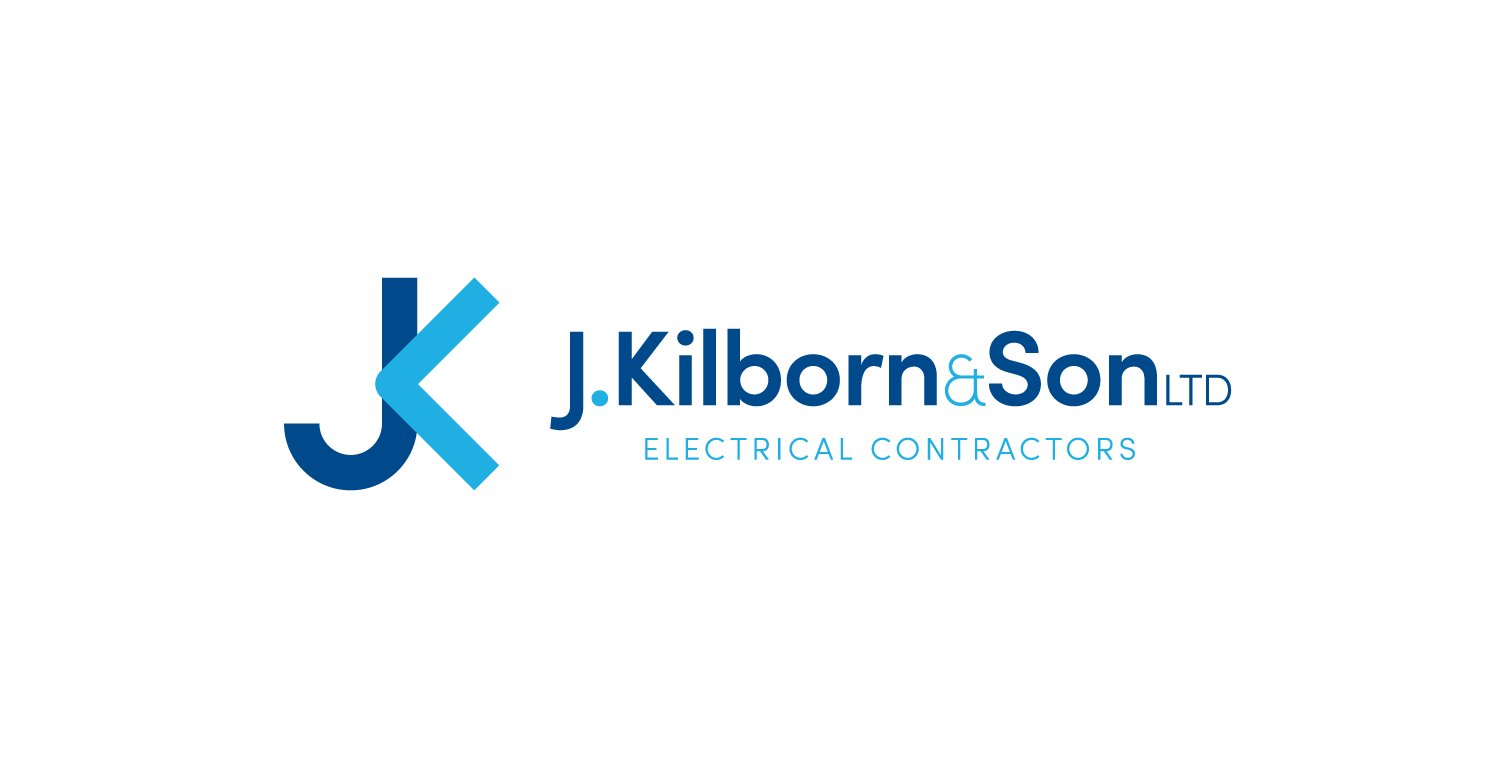 A family run business since 1949

J.Kilborn & Son Ltd are a family run business who have been offering electrical services to Cambridge and the surrounding areas since 1949. As members of the NICEIC (National Inspection Council for Electrical Installation Contracting), we offer a reliable, professional service with the warmth and friendliness of a local, family business.

The business began in 1949 when Jack Kilborn operated from a shop selling small- and large-scale electrical appliances in Willingham.

In 1994, Nigel Kilborn – son of Adrian and Janet – became a partner in the business. Nigel is now the Company Director and leads the team.

J.Kilborn & Son Ltd have had the pleasure of working with many talented electrical engineers over the years. 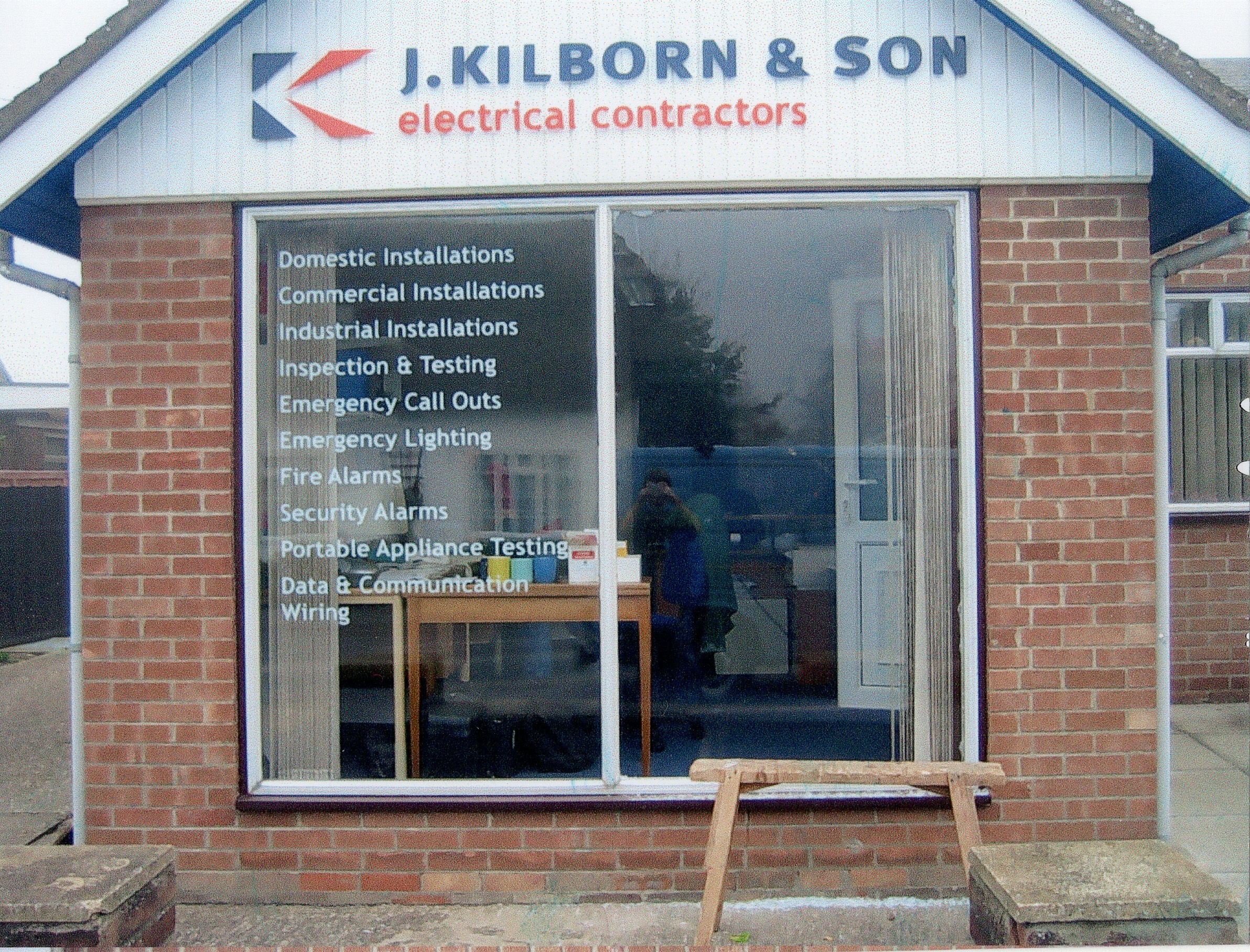 (before becoming a limited company) 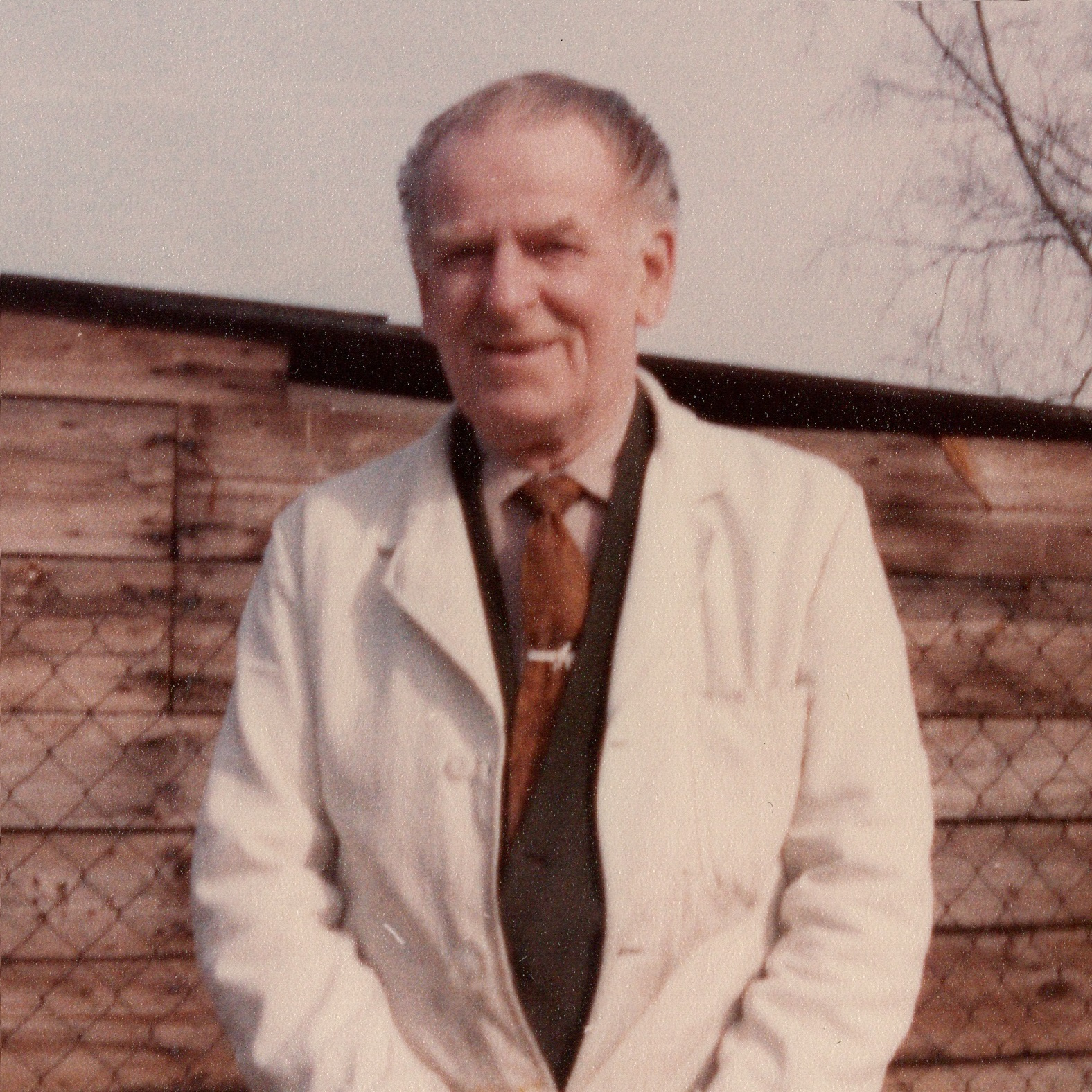 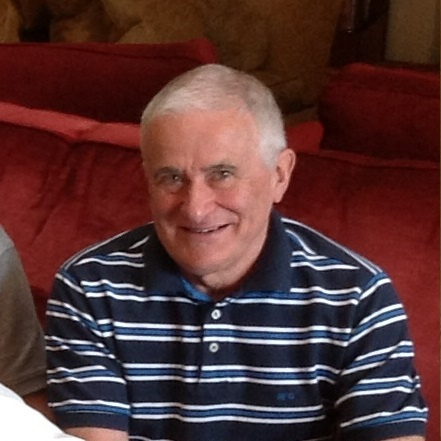 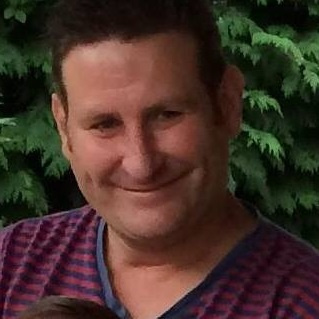 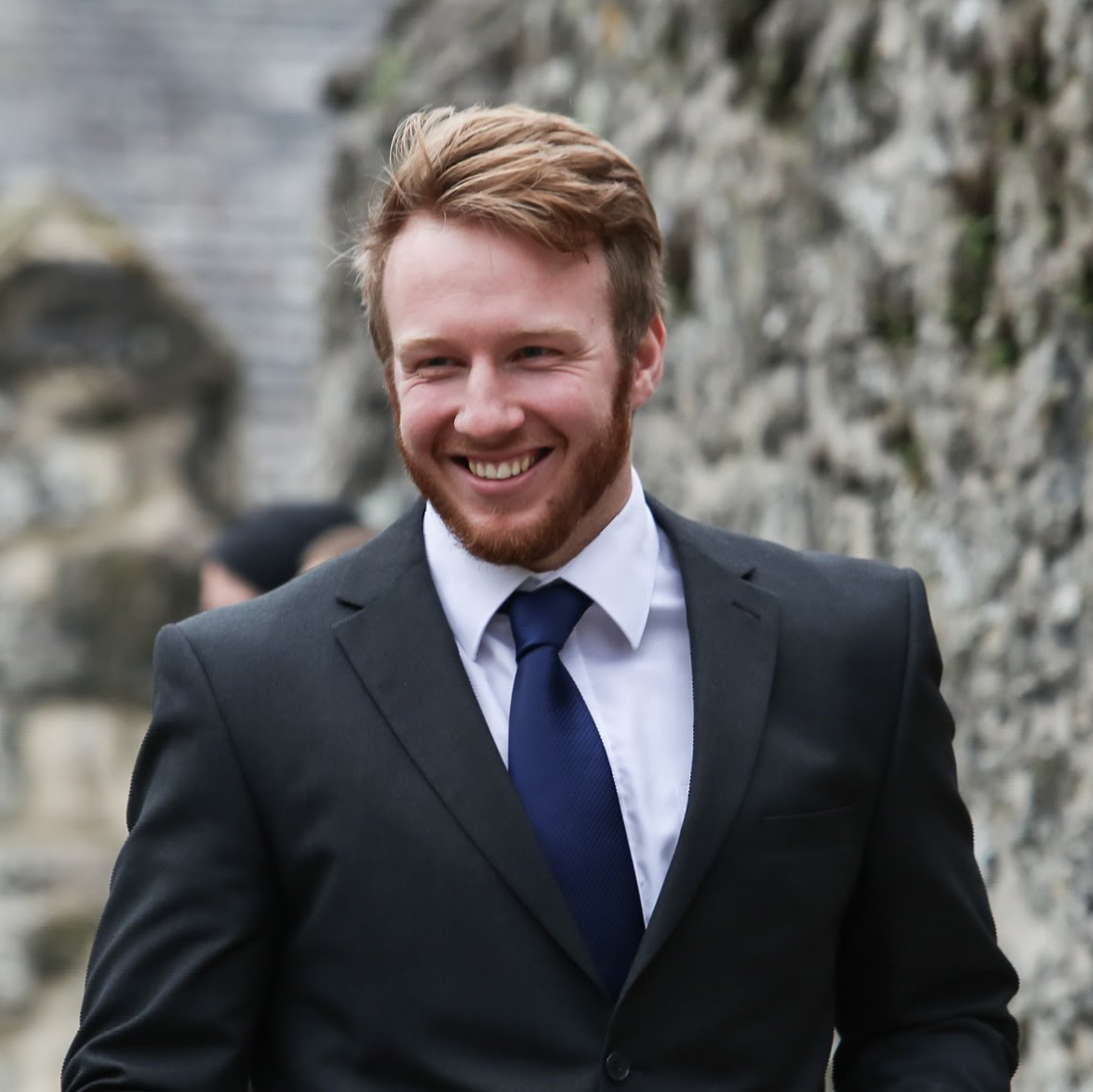 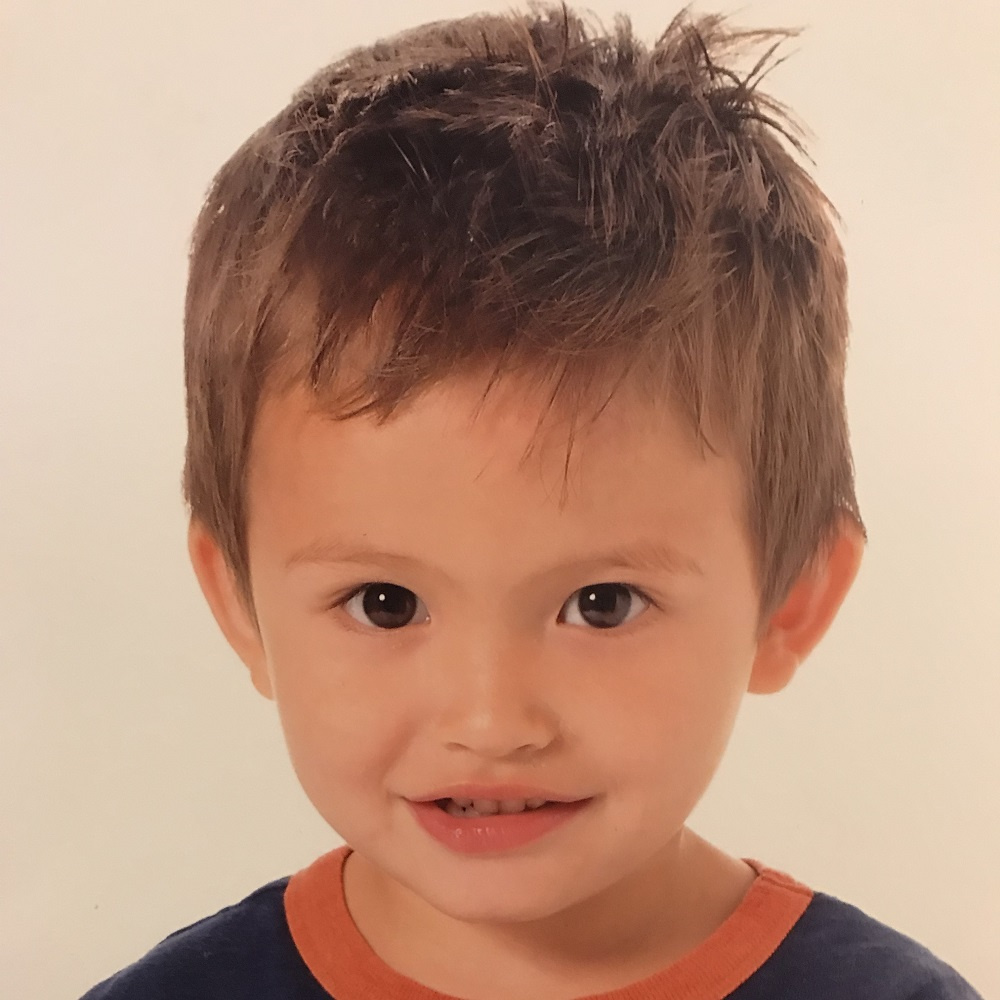 "We recently have taken on managing a friends property that is let to tenants. We had concerns regarding a potential electrical fault and asked J Kilborn & Son Ltd to investigate. They responded very quickly, attended the property and undertook an investigation and provided us with the feedback. Their rates were very reasonable. They are a professional local company that provides excellent personal service and we would not hesitate to use them again on this or our own property." July 2020

"A big thank you for all your hard work, doing such a great job and for being so cheerful throughout. If we need any other electrical work in the future, we will most definitely be coming back to you." October 2019

"Thank you very much for your prompt attention and an excellent job." March 2019 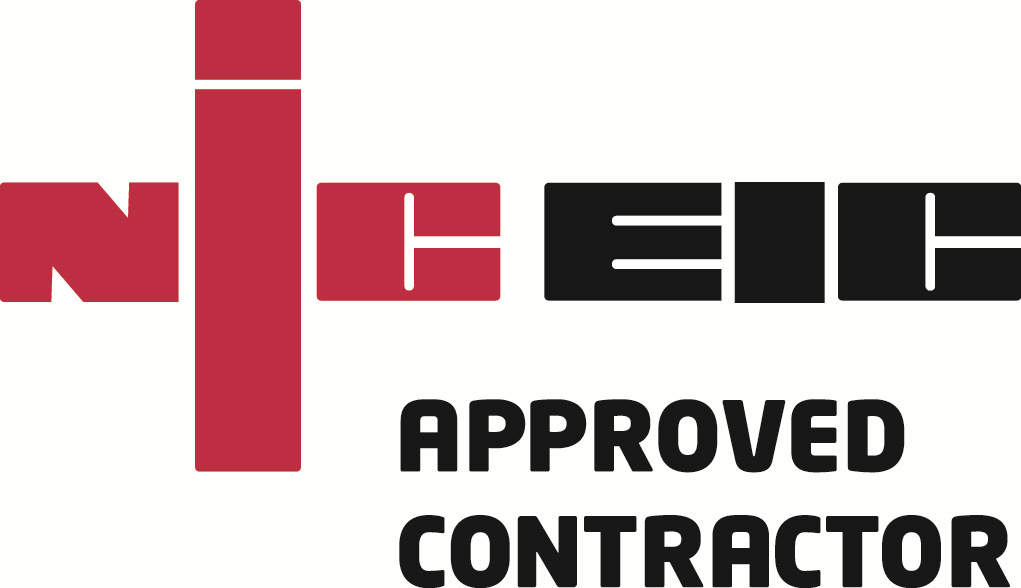